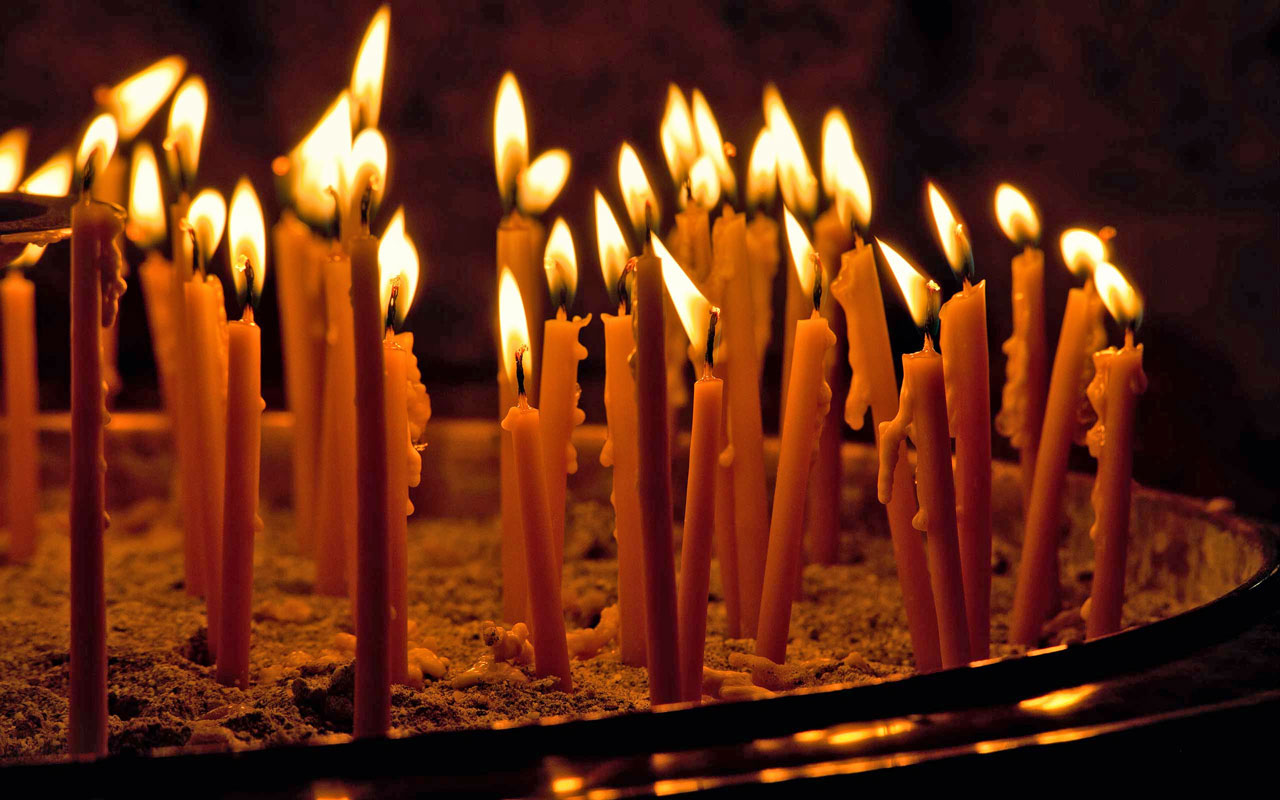 Each EU member state will have a particular week, during which they will host this prayer initiative. Ireland is to host it from Monday 19 – Sunday 25 September.

The organisers of the initiative – Forum of Christian institutions (FKI) , Association of Youth Christian Communities (ZKSM) and the project „Tvoja vec“ – have set up websites www.zosrdcaeuropy.sk and www.fromtheheartofeurope.eu – where they will publish information and prayer intentions for a particular EU member state every week. They will also encourage parishes to include a specific bidding prayer for a particular member state in the Prayer of the Faithful during Sunday liturgies.

The organisers hope to engage Christian communities, movements and individuals to actively participate in this initiative in Slovakia and also beyond its borders.

COMECE is supporting the “Spiritual Presidency of the EU” as a partner and wishes to take this occasion and promote in these challenging times the “Prayer for Europe” they issued some years ago. The prayer is included below in English, French, German, Italian and Polish and parishes are being encouraged to share this prayer at Sunday Mass and during weekday liturgies between 19 and 25 September.

Father of mankind,
Lord of History.

Look upon this continent to which you sent
philosophers, lawgivers and people endowed with wisdom,
precursors of that faith in your Son, fallen and risen.

Assist us in committing ourselves to a Europe of the Spirit,
founded not just on economic treaties,
but also on values which are human and eternal;
a Europe capable of ethnic and ecumenical reconciliation,
quick to welcome the stranger,
respectful of human dignity.

Give us confidence to see it as our duty
to encourage and promote understanding between peoples,
which provides for all continents justice and bread,
liberty and peace.