Closing the Holy Door in Dungarvan 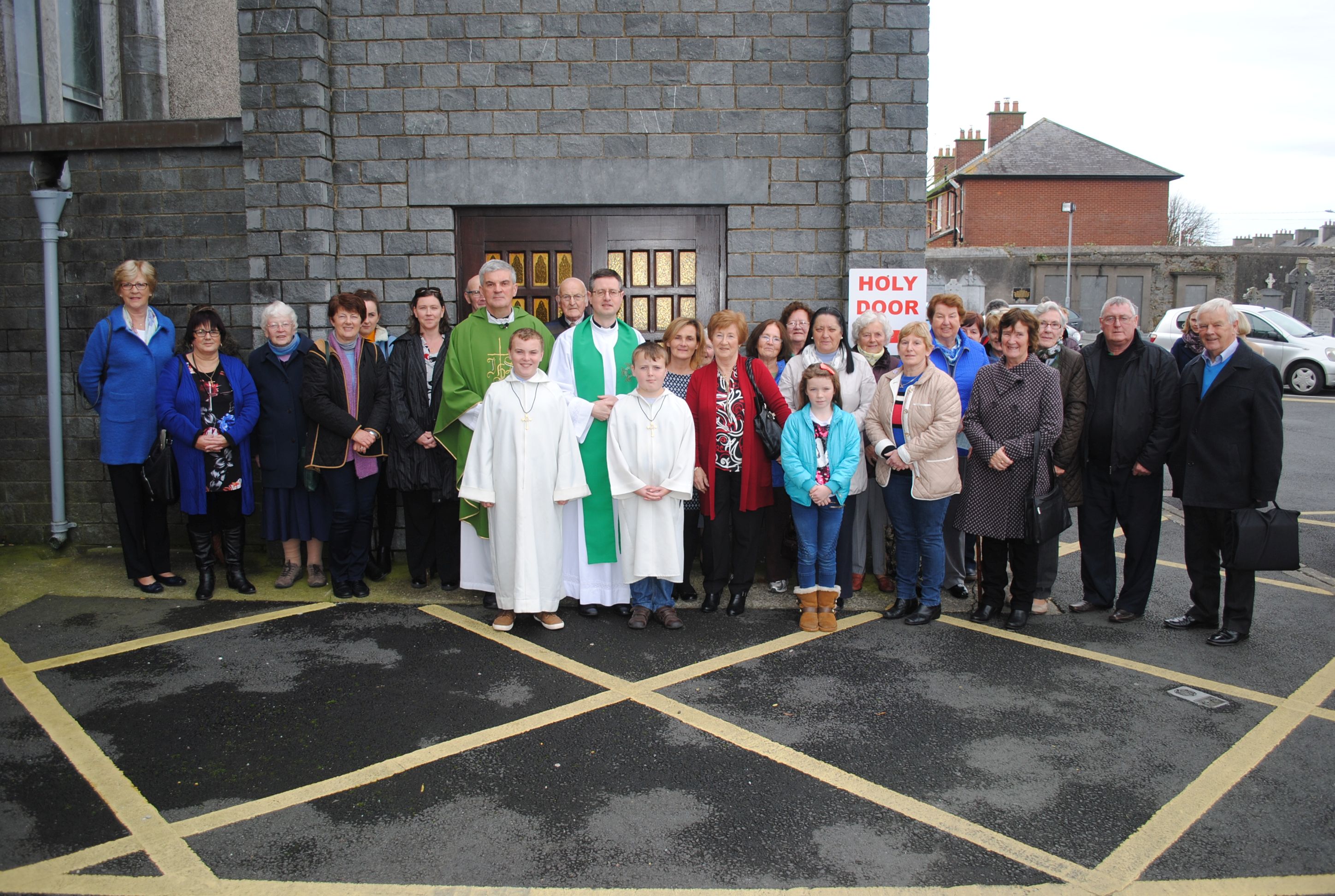 The opening of the door was meant to symbolically illustrate the idea that the Church’s faithful are offered an “extraordinary path” toward salvation during the time of Jubilee. Pilgrims who walked through the Holy Door were able to receive a plenary indulgence under the usual conditions.

The Holy Door, just closed, was a visible sign of the Jubilee of Mercy, a year where the faithful learned “once again” that the fate of the world is not in the hands of men, “but in the mercy of God.” 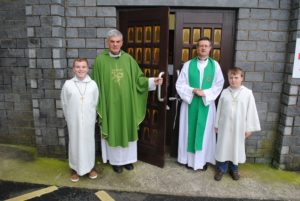