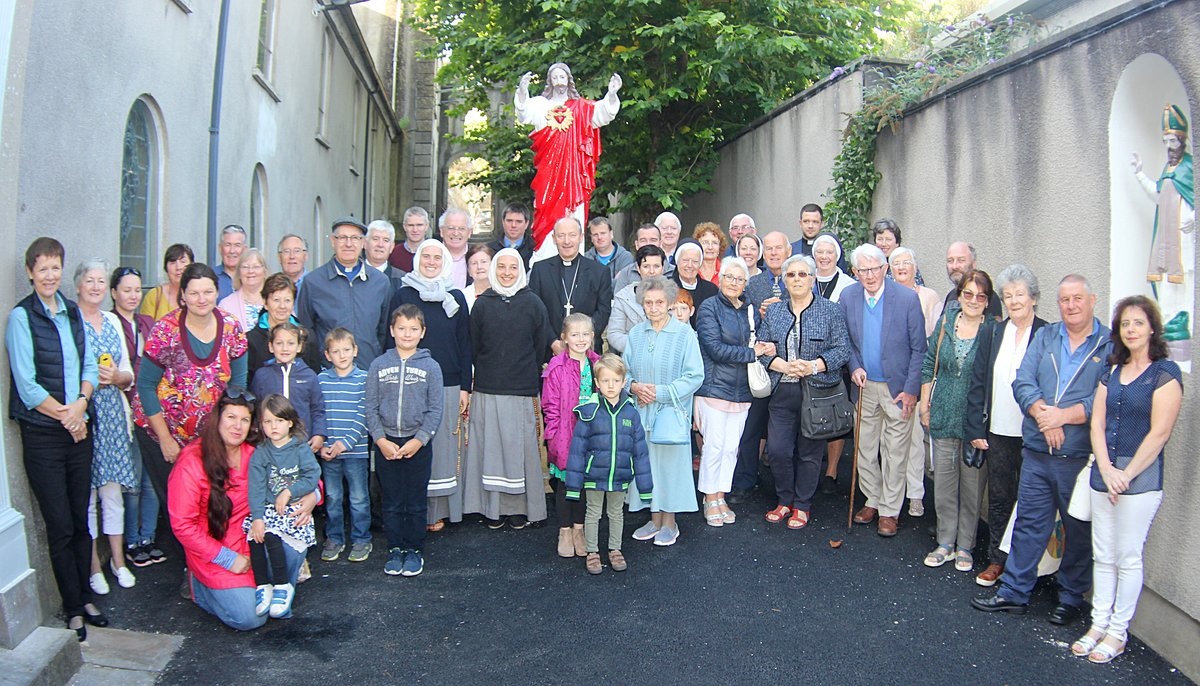 Re-Opening of Oldest Catholic Church in Ireland – St Patrick’s Church in Jenkin’s Lane, Waterford officially re-opened its doors last Friday morning,  September 13th and the Bishop of Waterford and Lismore, Alphonsus Cullinan was there to bless the Church.

Holy Mass was celebrated in St Patrick’s right throughout the 18th century when Irish Catholics suffered terrible persecution under the penal laws, with the earliest Mass being recorded there in 1704.  Local Historian, Daire Keogh explains how Blessed Edmund Rice, Founder of the Christian and Presentation Brothers often attended St Patrick’s as a young merchant:

“About the year 1790, at the age of 28, [Edmund] joined a number of young men in Waterford who formed a pious association, under the influence of the Jesuits … This was to be a particularly formative period in Rice’s life; it was within this circle that he was introduced to the wealth of Jesuit spirituality. The Waterford group met in St. Patrick’s, the ‘Little Chapel’ in Jenkins Lane, and its members were committed to living more active Christian lives, along the lines promoted by St. Ignatius and his early companions. Among the various duties they promoted were: private prayer, spiritual reading, the practice of charity, and the frequent reception of the sacraments of the Eucharist and Confession…. This was a radical commitment, since frequent communion was then uncommon”

A large number of faithful turned out for the early 9:30am start where the Bishop led his flock in prayer in the Old Chapel, before the Blessing of the new lane-way took place outside.  (Pictures courtesy of Butlerstown Parish) 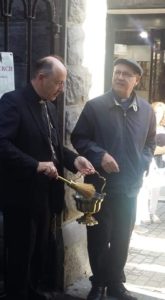 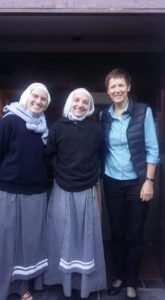 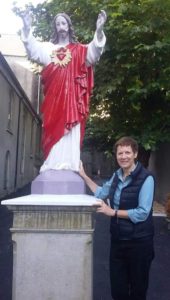 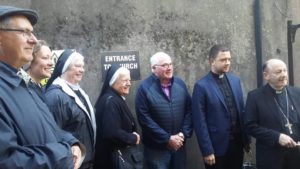 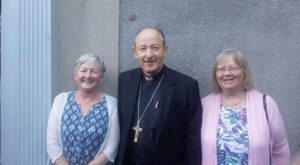